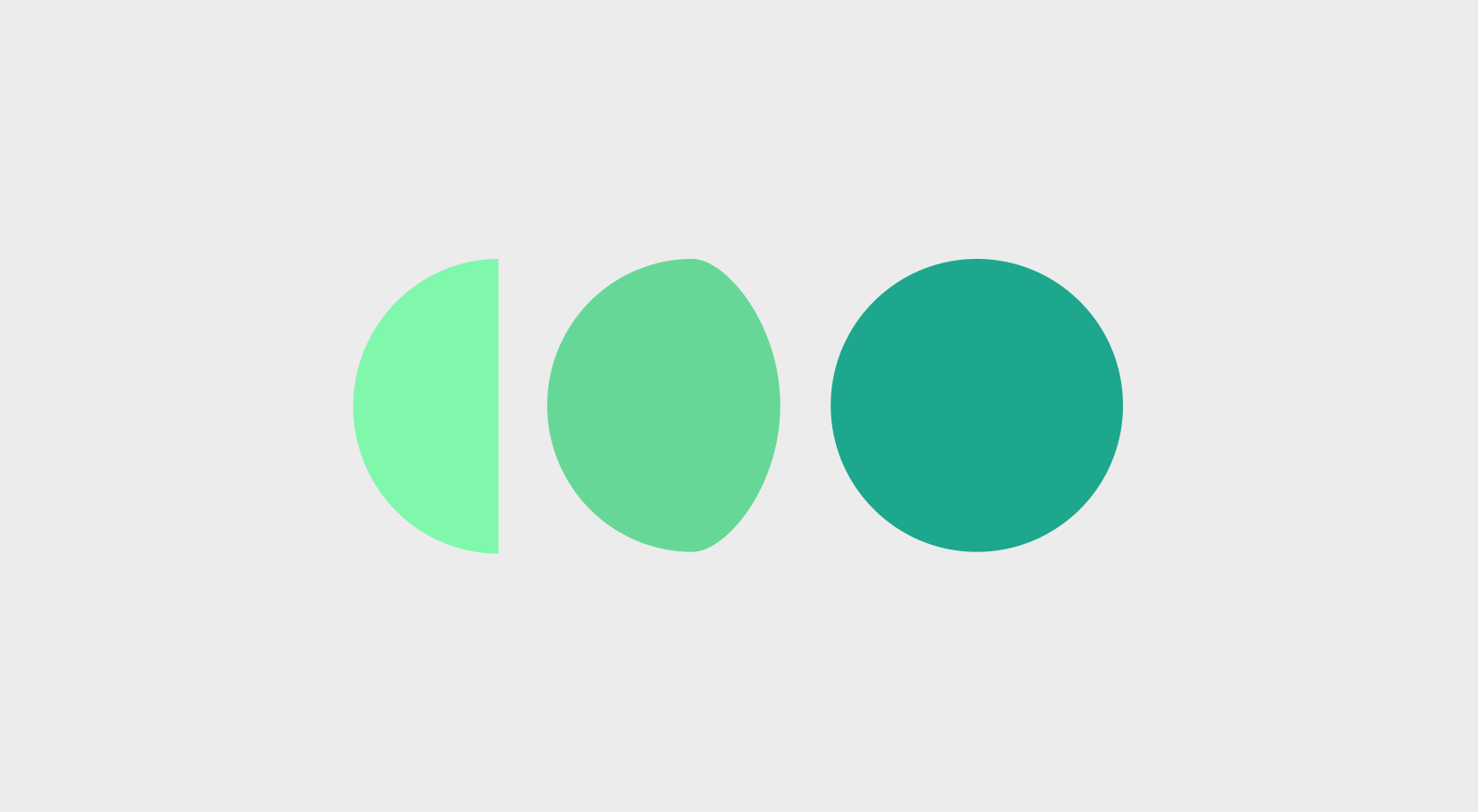 Accounts Receivable - regularly seen as a dull admin task against the buzz and thrill of Sales - is starting to reveal itself as the most valuable spot to build customer relationships.

SurePayd’s focus on the digitisation and cloud migration of this traditionally manual department has given us a front-row seat to the enormous business shifts that happened this year. There are also some clues as to what is in store for 2021.

Accounts Receivable, or AR, is one of the world’s most ancient and unchanged commercial activities. As far back as 2000 BCE, the Mesopotamians outlined AR terms in The Code of Hammurabi. And while there have been a few refinements since then, the most dramatic changes are happening now.

The past year has shown that digital transformation is needed in all areas of the business, not just sales and marketing. Part of the challenge has been that businesses have traditionally seen AR as largely transactional and unlikely to benefit in a genuinely powerful way from digital re-imagining—thus the area has often been neglected. As we shifted to working from home, computers and desks covered in post-it notes were just not going to cut it.

Throughout 2020 we saw the AR departments become more valued in businesses. And with digitisation and automation now moving these departments into places of greater efficiency, the AR relationship potential shifted into gear.